Do writers have to “write what they know?”

by Suzanne Chazin | Resources for Writers 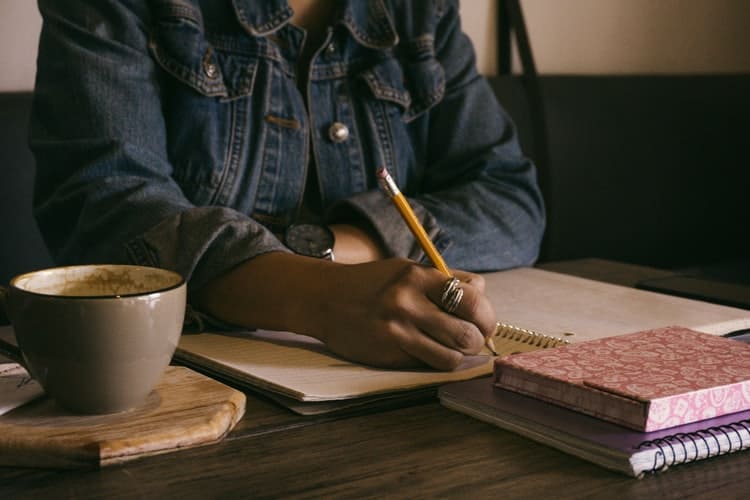 Writers are often advised to “write what you know.” The thinking goes that only by experiencing something yourself can you portray it authentically. Here’s what I know:

If I had to write solely from personal experience, my novels would have all the excitement of a C-span budget hearing. I’m no Hemingway. I don’t run with the bulls. I type with my hand wrapped around one.

Most writers I know are the same. We don’t write what we know so much as what we want to know. In my four published books, I’ve collectively written through the eyes of New York City firefighters, small-town detectives, arsonists, high school students and undocumented day laborers. They’ve been of different faiths, nationalities and ethnic backgrounds. Some are men; some are women. Some don’t even speak English.

Don’t get me wrong—writing from personal experience can make a book feel richer, more nuanced and more self-assured. When you’ve walked a terrain, you instinctively know how the ground feels beneath your feet. You have the rock-hard assurance of truth to grab onto when you find yourself lost in the depths of a manuscript. But not every writer has a personal story to tell. And some stories would never find their way onto the page if they had to rely on an eyewitness to set them down. That’s where imagination comes in. And curiosity.

If you want to write outside your own experience, you shouldn’t feel intimidated about doing so. Still, there are some key things to consider:

1. Some imaginative leaps are easier than others

I started my first novel at seventeen, got thirty pages into it and quit. The main reason? I tried to write about a forty-year-old. I still believe that one of the hardest things to do is write authentically for an adult audience about someone in a vastly different age bracket. Most writers who do it well succeed by going backwards. The larger the age difference between author and character, the less likely, I believe, that a character is going to feel authentic.

Conversely, it’s maddeningly difficult in my opinion, to narrate from the point of view of a character younger than about fourteen. Children think concretely. They don’t analyze cause and effect the way adults do. They work through problems and situations without self-pity. Even when they’re victims, they often don’t recognize themselves as such. When new writers fail to achieve authentic voice, I think it most often comes from this “age” problem more than gender or ethnicity. Another divide that I think is hard to conquer is the parenthood divide. I’ve found that most writers who write believably about parents with children have been parents themselves. I know that before I was a parent, I couldn’t get into the sleep-deprived mindset that would make you weep with tenderness over your toddler one moment and want to kill him the next. Almost all of the characters I narrate through are parents. Whatever else we don’ t have in common, we share the same fierce and fundamental connection to our children.

2. Learn everything you can

If you’re going to write about characters and situations that aren’t your own, you’ll need to spend a ton of time on research and interviews. Read blogs. Get on chat sites. Go on field trips. Look for the little stories and details that give a character credibility.

For my new series about a suburban detective navigating the world of the undocumented, I interviewed almost two dozen undocumented men and women and spoke informally to many others. One small story always stayed with me. A Bolivian man went back home after many years of separation to visit his mother and sister. One day he was sitting at his mother’s kitchen table. His mother fixed his sister’s coffee then turned to him and asked: “How do you take your coffee?” The man broke down and cried. He realized from her question that she didn’t know him anymore. It was such a small situation, but such a moving example of the estrangement that takes place in families separated by immigration. While that story didn’t make it into my book, the feelings it evoked infused my writing.

I’m the daughter of immigrants. I’ve gone through the death of both parents. I love Twizzlers. I hate tattoos. My personality comes into play in large ways and small through my characters—even characters who are otherwise nothing like me. They wrestle with questions I wrestle with—the demands of parenthood, the obligations of family, questions of identity and faith. The main character in my new series is a Puerto Rican police detective who has become estranged from his culture. His ex-wife is Jewish. His teenage daughter speaks no Spanish. The cops he works with are mostly Irish and Italian in heritage. I’ve never lived through his particular experience of displacement but I’ve lived through my own. I grew up as the only child in a mixed-faith marriage at a time when that was uncommon. Regularly, I got the question: “what are you?” I never knew how to answer that. I always felt like I was on the outside looking in so I tried to capture that same sense in my main character.

You’ll be living with these people for months—possibly years (especially in the case of a series). Just as in real life, you’ll want to surround yourself with compelling, inspiring and occasionally humorous people whose exploits surprise and delight you. If you have that cast already inside of you—great! If not, you shouldn’t feel inhibited about going out and finding them. Writers are curious people. Indulge your curiosity.

“I write because I want to have more than one life,” novelist Anne Tyler was once quoted as saying. I agree. When I sit down to write, my fun comes, not from looking into a mirror, but from peeking into someone else’s window.